Through the study of hypertensive people, scientists at the University of California, Davis (UC Davis) found that grape seed extract has the effect of lowering blood pressure. The study was done by a cardiovascular researcher at Davis. This is the first time that a grape seed extract has been used to evaluate metabolic syndrome patients for clinical trials. Metabolic syndrome includes some potential diseases that may cause heart problems, such as high blood pressure, abdominal obesity, high blood cholesterol, and high blood sugar. The researchers announced the study findings at the American Chemical Expo held in Atlanta on March 26 and will participate in the "2006 American Experimental Biology Alliance Conference" held in San Francisco on April 2. According to research estimates, about 40% of American adults (about 50 million) have metabolic syndrome. The one-month study investigated 24 male and female patients diagnosed with metabolic syndrome, and was divided into three groups of eight people by average. The first group received a placebo injection as a control, and the second and third groups received 150 mg and 300 mg grape seed extract injections, respectively. After 12 hours, automatic blood pressure measurements were taken for all participants and recorded. "In two groups receiving grape seed extract injections, the average blood pressure level of their participants was reduced. The systolic blood pressure decreased by an average of 12 mm Hg, and the diastolic pressure decreased by an average of 8 mm Hg." Leader of the study - Professor C. Tissa Kappagoda, professor of cardiovascular medicine, said that he is also the director of the Cardiology Prevention Program at the University of California, Davis. In addition, serum oxidized low-density lipoprotein cholesterol levels were also significantly reduced in the group injected with 300 mg grape seed extract. Kappagoda added. "In general, the higher the level of oxidized low-density lipoprotein cholesterol, the more blood pressure is reduced," he said. At present, this grape seed extract has also been recognized as a General Recognized as Safe (GRAS) by the U.S. Food and Drug Administration (FDA) and has no side effects. Recently, the research group at the University of California, Davis conducted another placebo-controlled clinical study. The researchers examined its role in prehypertensive patients with a systolic blood pressure of 120-139 mm Hg and a diastolic pressure of 80-89 mm Hg. The research team also conducted an animal model experiment of hypertension. Three previous animal experiments showed that grape seed extract can also prevent atherosclerosis. The study was funded by Polyphenolics, a subsidiary of Constellation Wines, the world's largest wine company, which also supplies the grape seed extract needed by the institute.


Hypotensive: excessive sodium is an important factor causing hypertension and stroke. Apples contain enough potassium, which can be combined with excess sodium in the body and expel in vitro, thereby lowering blood pressure. At the same time, potassium ions can effectively protect blood vessels and reduce the incidence of hypertension and stroke. Dr. Susan Ollich, a famous British pharmacologist, has found that the polyphenols and flavonoids in apples can effectively prevent cardiovascular and cerebrovascular diseases. 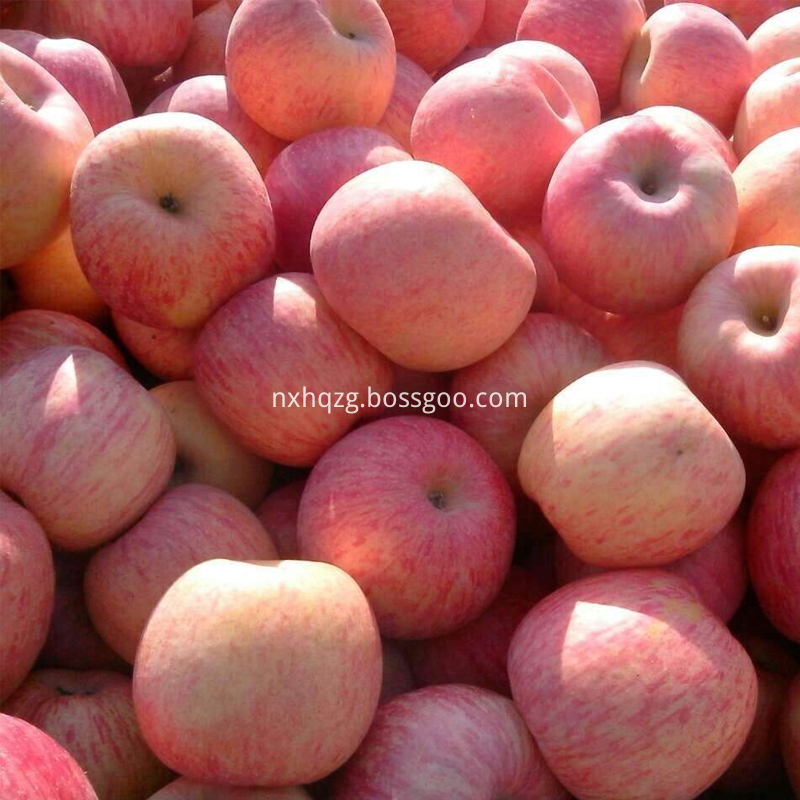 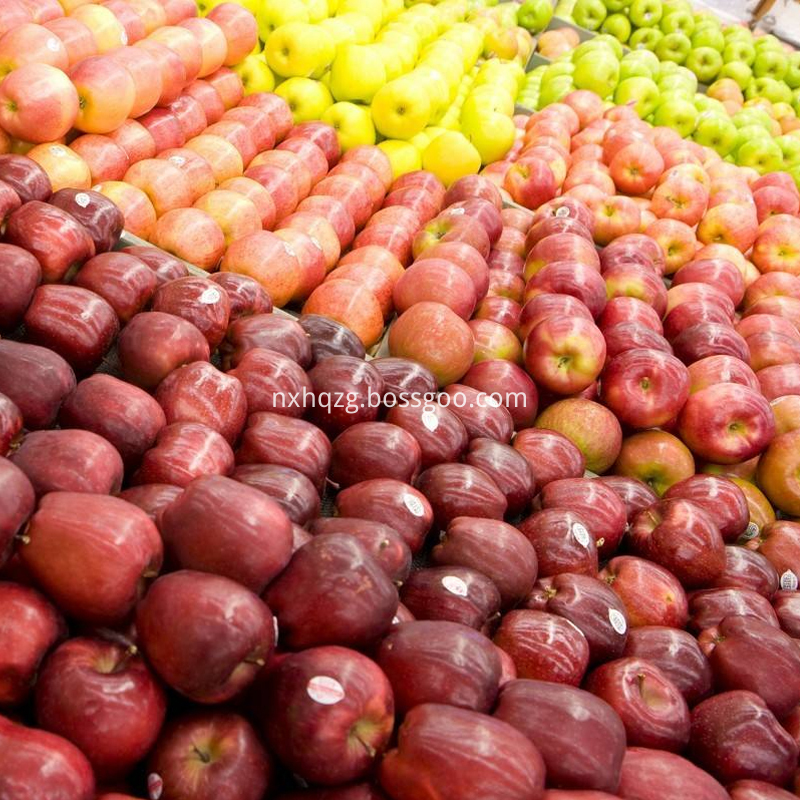